Is It Safe To Take Natural Ginseng? 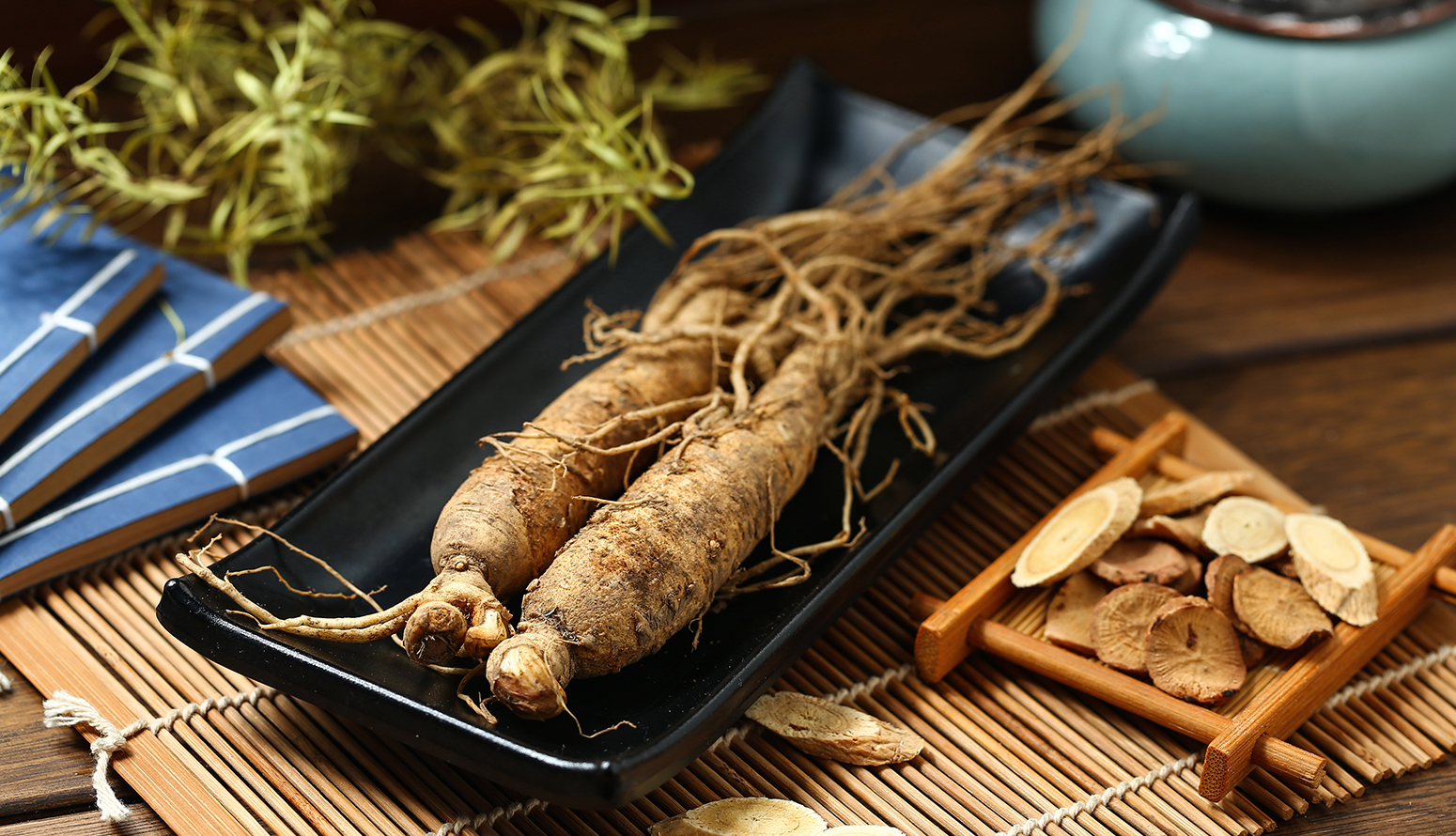 For ages, Ginseng has been the asian medicine’s power herb to cure ailments. Its known usage as a food supplement and traditional Chinese medicine has not been a secret to anyone. Which explains why the herb expanded in the western market under the umbrella of “natural and herbal supplements.”

Most of the benefits of Ginseng come from the root part of the plant named Panax Ginseng, also commonly known as Asian/Chinese/Korean Ginseng. This root is said to improve your body’s overall performance and increase your resistance to stress.

It has been consumed in different forms like peeling the raw root and chewing, soaking in wine, and making tea with it. The latest and most efficient way to consume it in recent years has been via a supplement.

However, with many researchers often debunking natural medication as ineffective or risky, it is understandable when consumers question whether what they’re consuming is safe.

A similar situation arose with Ginseng – as the herb gained popularity, researchers tried to evaluate its short-term and long-term risks. While some side effects are a given with anything consumed in excess, here’s what you should consider before consuming Ginseng for all its benefits.

Ginseng is an amazing herb that has been used for various health purposes since ages. Ginseng’s benefits are plenty and the list of amazing things this herb does to a man’s body will leave you surprised.

Some studies also suggest that its benefits include an improvement in cognitive function, battling Alzheimer's disease and fatigue related to other conditions like multiple sclerosis, and erectile dysfunction.

Other ginseng benefits include improved stamina, better immune function, and aiding to other respiratory and cardiovascular disorders.

A common advantage of consuming ginseng has to do with improved energy, which in turn leads to better performance. If you’re a man who’s feeling a lack of energy due to everyday’s hectic routine, consuming a multivitamin that contains natural ginseng can give you an extra boost of energy.

Health OK is one such multivitamin tablet that contains natural ginseng and taurine power along with 20 other essential vitamins and minerals to give you the 24-hours active energy needed to win in the race of a fast-paced life. While research is very limited on both sides of the argument, ginseng generally has more benefits than risks. If you’re concerned about how the herb can react with your body, especially if you have conditions like diabetes, it is always recommended to consult your doctor before taking any kind of supplements.