Can Caffeine Consumption Make You Feel Tired in The Long Run? 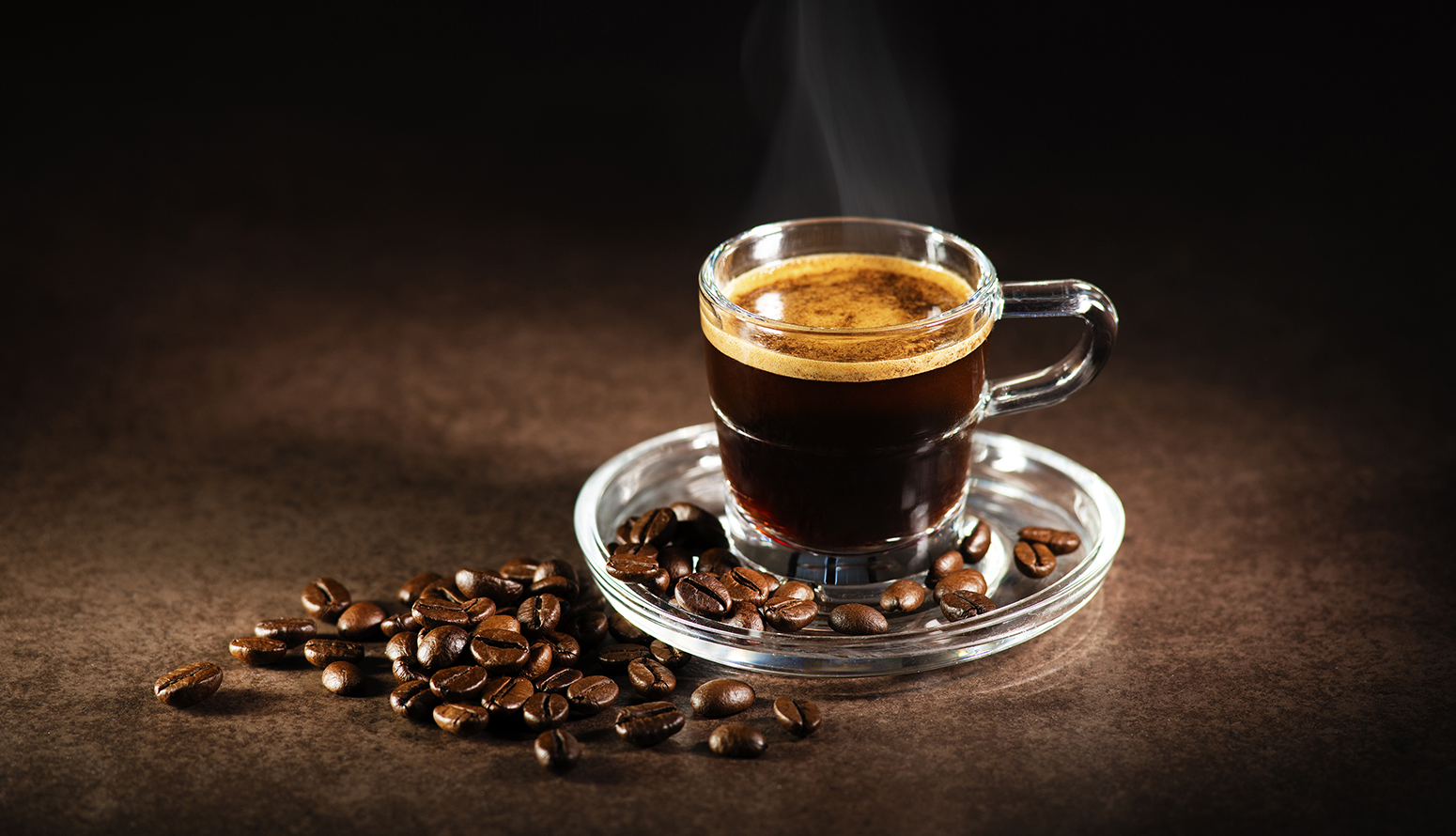 If your morning doesn’t start when you wake up, but instead when you have your first cup of coffee or tea, you’re not alone. Almost everyone reading this will agree that without the familiar kick of caffeine, mornings just don’t feel that lively.

Coffee and tea are the most common caffeinated drinks consumed by the general population. As these drinks make one feel awake and refreshed, they become part of people’s morning routines. If you’re one of those lucky individuals who don’t need caffeine boost to ditch the morning grogginess, then you are less likely to face the effects of it. However, if you’re someone who has exhausted the caffeine rush to a point of it feeling useless, this article is for you.

As caffeine is one of the most commonly consumed ingredients in the world, it might be confusing if this stimulant is having the opposite effect on you and making you feel tired instead.

Here are some of the reasons why caffeine isn’t giving you the rush it used to:

Constant fatigue can be a sign that your body isn’t meeting its required intake of nutrients. To fix this problem, you need to make sure that your diet has food items packed with the essential nutrients for the long run, instead of relying on the caffeine kick.

However, if what you’re looking for is the extra boost of energy without the negative impacts of excess caffeine consumption, a multivitamin is the perfect addition to your everyday routine to complement a healthy diet. With a good multivitamin, you not only meet adequate levels of necessary vitamins, but also get the benefit of 24-hour active energy. A multivitamin supplement like Health OK has the power of Taurine and Natural Ginseng that provides your body with active energy all day long. If you do decide to quit caffeine, there’s no doubt you’ll feel the withdrawal symptoms in the initial days. So, instead of cutting out your caffeine intake altogether, it is advisable to try and reduce your consumption bit by bit. As for the drop in energy, when you have a good replacement with ingredients like taurine and ginseng to keep you active, you’ll hardly miss the kick of caffeine.